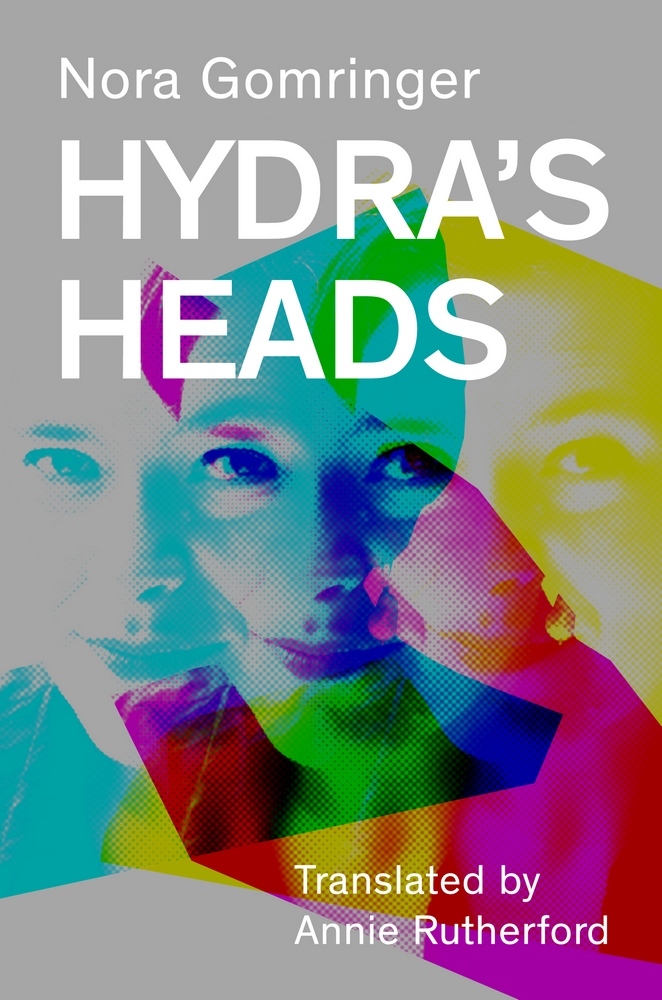 I’ve been translating from German (and occasionally French, Russian and Belarusian) for almost a decade now, after cutting my teeth translating for the online European magazine Cafebabel. My favourite projects have involved working with poetry and theatre plays, but I also translate journalism, academic articles (for both publication and research purposes) and all manner of bureaucracy.

I’m thrilled to be working on translations of the German poet Nora Gomringer and Belarusian poet Volha Hapeyeva. My selected poems of Nora Gomringer, Hydra’s Heads, is now out with Burning Eye Books.

“Beautifully translated into the sort of English that feels utterly natural and rhythmically complete while managing to preserve the mouthfeel of Nora’s inventive, electrifying German” (JL Williams)